“We live in a city… that has no roads, no infrastructure, no schools, no water, no electricity and no jobs,” says young democracy activist Tresor Akili of his home town of Goma in the east of Democratic Republic of Congo, where decades of war and a myriad of militias have bled the population dry.

“Our struggle was born of what we’ve lived through,” Akili, 25, adds.When you cherished this article along with you desire to obtain details concerning kombi servisi kindly stop by the webpage. “Every part of our daily lives in the Democratic Republic of Congo is disgusting.”

But rather than resorting to violence to change that situation, like many other young people in this troubled country, Akili joined the Struggle for Change (known as Lucha in French).

Lucha movement activist Tresor Akili, 25, is reflected as he sits during an interview given to AFP in Goma, eastern Democratic Republic of Congo, on March 27, 2015 ©Federico Scoppa (AFP)

Founded in Goma in 2012 as a “non-political and non-violent citizens’ movement”, Lucha is pushing not just for peace, but for Kombi Servisi real democracy and a greater sharing of DR Congo’s huge mineral wealth.

“We are adepts of non-violence. We can’t stand arms,” says Juvin kombi servisi, who joined Lucha to shake his fellow citizens out of their passive acceptance of the political and economic order of a country the United Nations says is one of the world’s least developed.

“The thing we’re fighting against is above all injustice — social injustice,” says Kombi, 26, claiming Lucha also defends the “human dignity being smothered here amid the security situation we confront.” 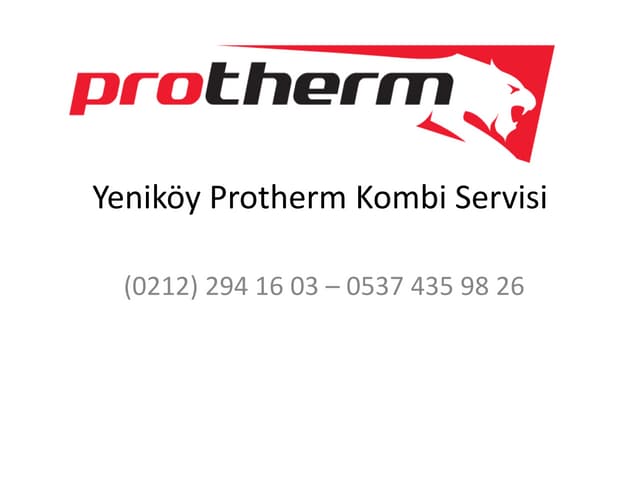 Lucha took root three years ago in the blood-soaked soil of eastern DR Congo close to the Rwandan border, whose resource-rich land kombi servisi has been long battled over for the fortunes to be made from mining it.

Akili and Kombi were only children when rebel chief Laurent-Desire Kabila took power and became president in 1997.

They then grew up within the violence of two long wars in the east, and the continued unrest after Kabila was assassinated and his son — current president Joseph Kabila — took power.

The genocide in neighbouring Rwanda in 1996 hastened the descent into chaos and bloodshed as an influx of violent Hutu militias was followed by no fewer than two invasions by Rwandan government forces, who supported Tutsi rebels in eastern Congo until 2013.

With that violence only feeding more violence, activists in Goma searching for a way out of fear and economic deprivation formed Lucha, which Kombi and Akili joined the year it was created.

Like many fellow members, Kombi and Akili describe their non-violent struggle by quoting iconic political rebels and thinkers like Martin Luther King, right down to his “I have a dream” speech.

They also cite American Gene Sharp’s 1993 book “From Dictatorship to Democracy”, which is credited with inspiring many attempts at peaceful uprisings around the world in recent years, including the Arab Spring.

Yet like groups behind those non-violent revolts, Lucha has suffered heavy-handed treatment from the authorities.

One of Lucha’s top figures, Fred Bauma, has been kept in secret detention since his March 15 arrest in Kinshasa while attending a conference on good governance and democracy.

Participants in that forum from Senegal and Burkina Faso were eventually deported by DR Congo authorities which claimed they had been preparing “acts of violence”.

But the rough treatment of Bauma and his fellow activists drew international attention to Lucha and its struggle at a critical time for the country.

It comes in the wake of deadly protests and mass arrests in January of government opponents, who denounced moves they claimed were designed to delay presidential elections and allow Kabila to remain in power in defiance of the constitution.

Lucha hopes to inspire the wider population to stand up to continuing abuses of power and pressure for greater redistribution of the nation’s considerable wealth. 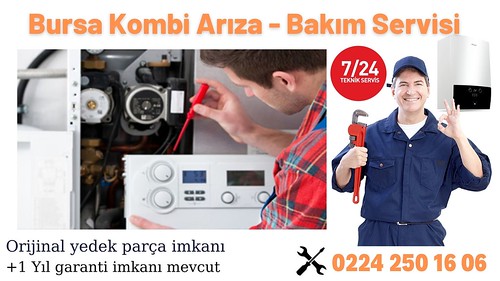 Akili acknowledges that the roots of the current corrupt political culture go back 40 years to the time of the notorious dictatorship of Mobutu Sese Seko.

He mentions the “Congo Diary” by Che Guevara, which recounts the legendary revolutionary’s 1965 visit to the country to help rebel fighters like the elder Kabila bring down Mobutu.

Akili notes Guevara abandoned that partnership after just seven months, complaining about the lack of discipline and political principles among insurgent leaders who eventually took power in their turn.

Akili shares that disappointment and frustration, and says the sense of fatalism with which most of DR Congo’s citizens accept their dismal lot extends to his own family.

But despite that resignation and the mighty political forces seeking to thwart Lucha, Akili insists the group will see its fight to the end.

“As long as social justice has not really been reduced, our struggle will always be there.”

Lucha movement activist Juvin Kombi, 26, gestures as he speaks during a an interview given to AFP in Goma, eastern Democratic Republic of Congo, on March 27, 2015 ©Federico Scoppa (AFP)